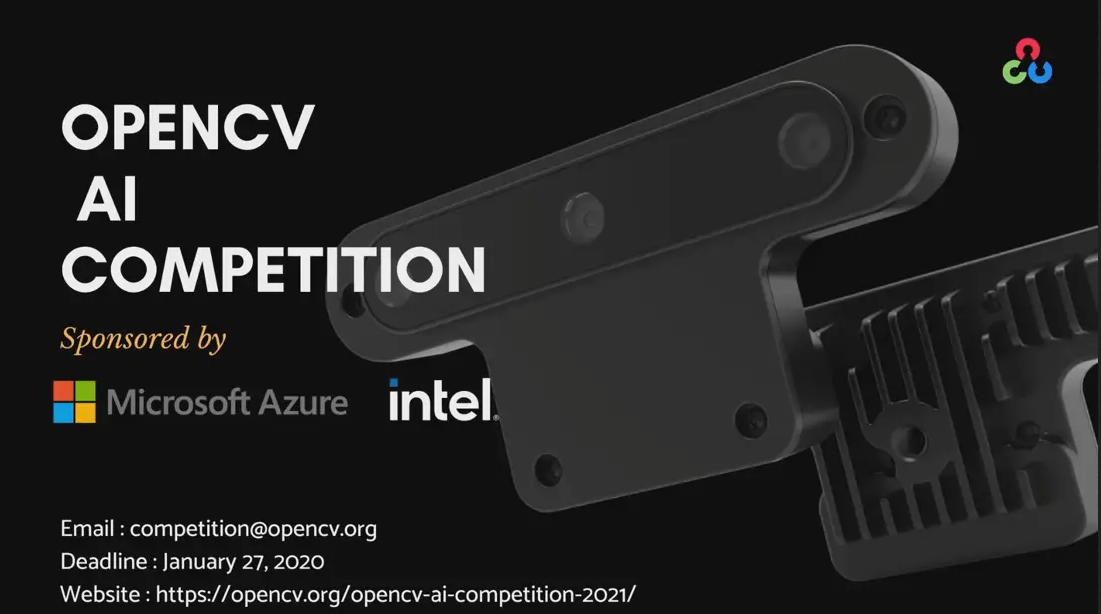 OpenCV AI competition is focused on solutions solving real world problems using spatial AI. Teams will use the new OpenCV AI Kit D (OAK-D) to solve their challenge areas. The OAK-D is a smart camera with neural inference and depth processing capability on board.

Eight members of UCA Datalab (1) had entered the challenge. Their team, named Caleta, proposes the project “NeoCam: Real time telemonitoring of preterm neonates”. With the OAK-D they will measure respiratory rate of premature babies, classifying those values as normal or abnormal. In the later case an alarm could be generated and sent to the doctor in charge. They will also use the data collected by the OAK-D to detect sleep and wake cycles, and motion patterns.

Caleta Team’s project would avoid the need for probes attached to the skin of newborns, and ensure better medical care with early detection of abnormal situations.

The first phase of the competition involved a description of the project idea.  Over 1400 submissions from more than a hundred different countries were sent, and only 257 of them were selected and became finalist. All of these selected teams received 10 OAK-D devices. Now these teams have four months to develop their projects.

We are happy to announce that Caleta Team has been selected for the final phase of the competition. We wish them good luck and hope the best for their project!